Shelley and Mike held their Diablo Creek Golf Course wedding in Concord, realizing it is never too late to fall in love! Both telling me it was a mature wedding, as they were both in their seventies and remarrying, it was a touching afternoon seeing these two rekindle the excitement of love and wanting to share that with their closest friends and family. Opting for a more casual affair, they initially a wanted a low guest count of a few dozen, but quickly realized there were more well-wishers to their union than they expected, so ended up with three times the number of people! Holding their wedding in their favorite time of the year, they incorporated the colors and décor of the season with pumpkins and fall foliage to welcome everyone to their big day. It was a touching ceremony as their four combined children acted as their wedding party, and Shelley was walked down the aisle by her two grandkids.

Typically during a wedding ceremony, the Couple would stand a few feet away from each other, but Shelley and Mike were holding each other the entire time, shoulder to shoulder and enjoying every minute of the Ceremony. Photographically speaking, it put them off-center…but when you realize how cute it looked from the back and the guest point of view, with the two holding each other, everyone would agree they were perfectly placed 🙂

One of the most interesting things I noticed was that during the ceremony almost no one was taking photos with their phones as they were just as focused on the ceremony itself as the Bride and Groom were with each other. If it was up to them, Mike and Shelley would have had their Diablo Creek Golf Course wedding with just a dozen people and eloped, but it worked out for the best having over a hundred people come by because they were all able to witness that it is never too late to fall in love and say I do all over again. It was truly a memorable day for me and makes me smile every time I think of this special union. 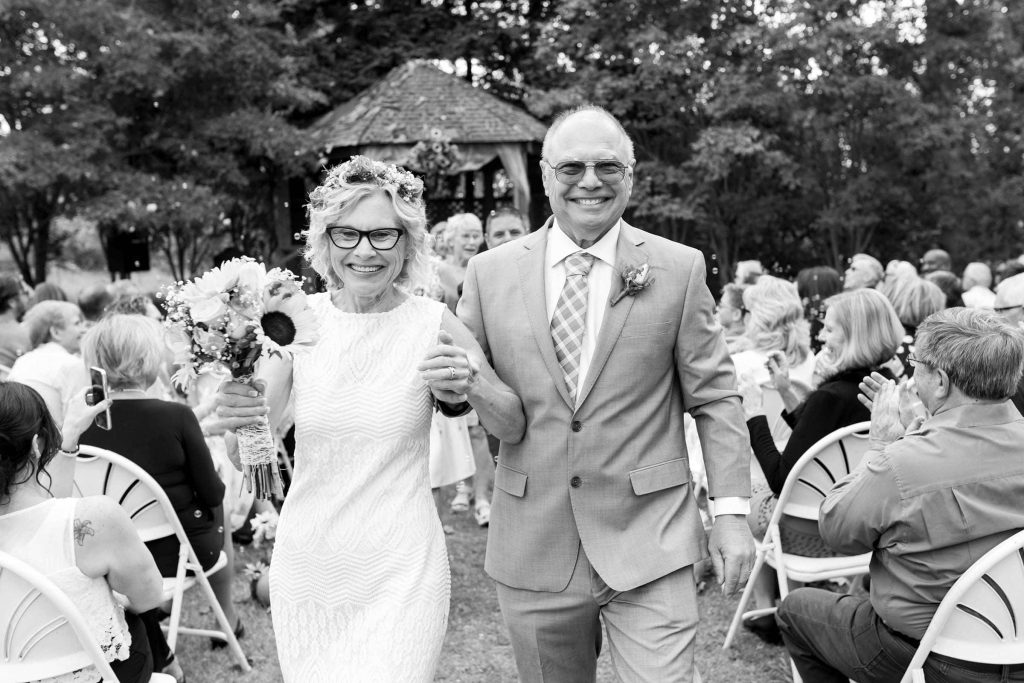 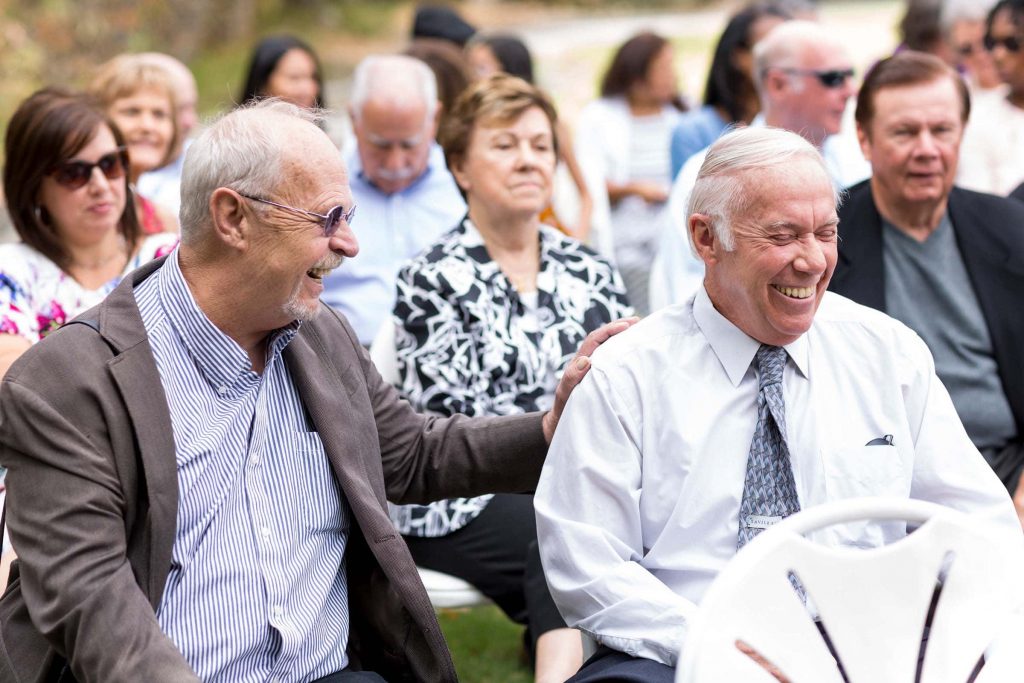 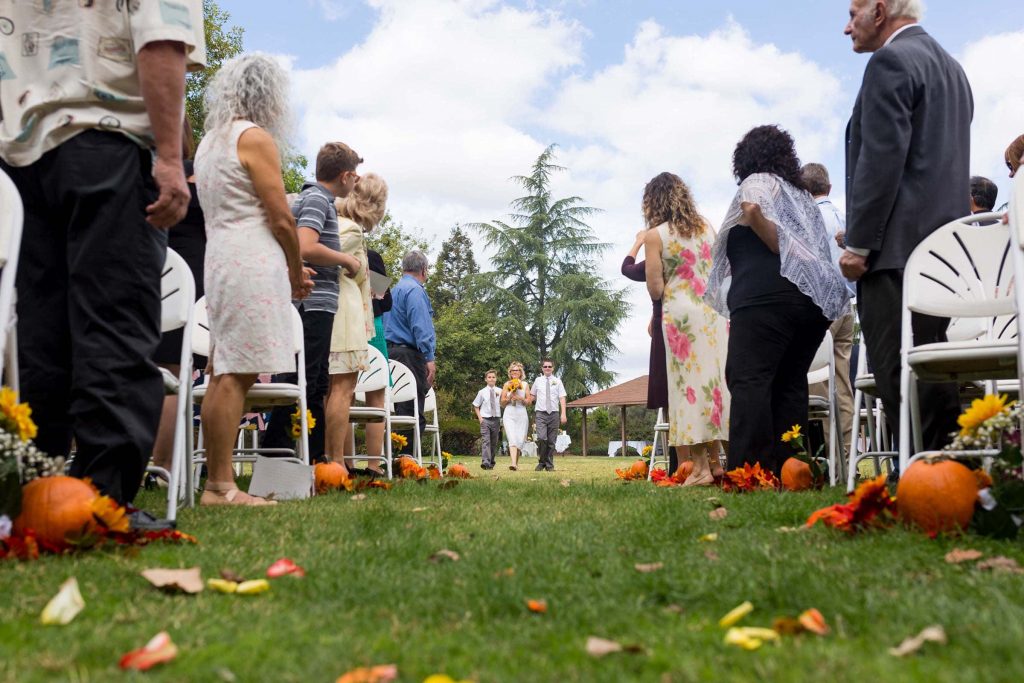 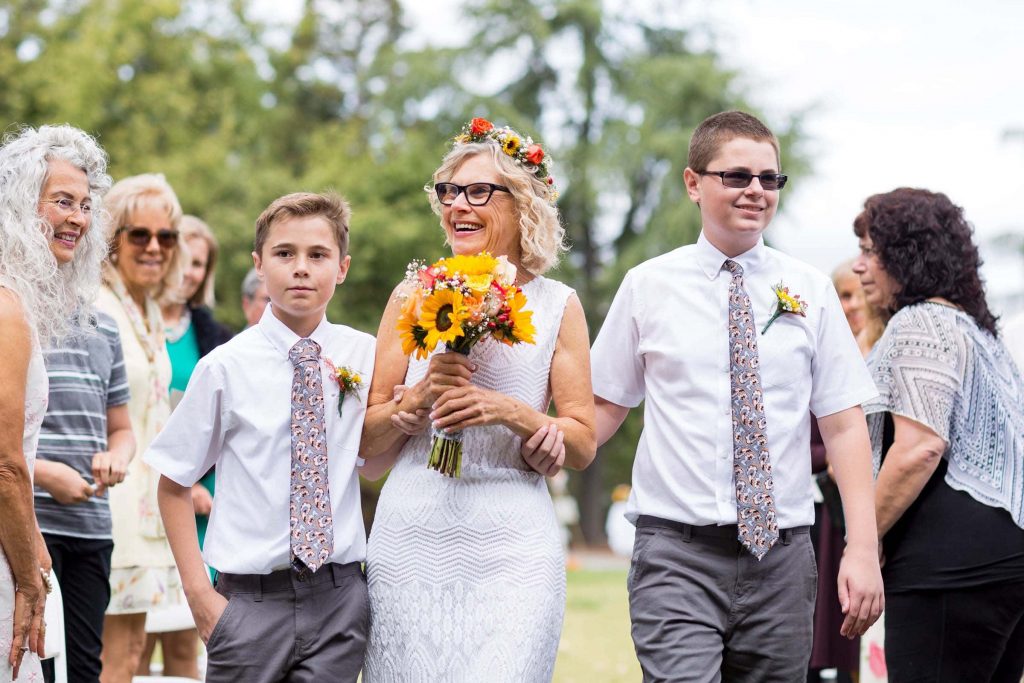 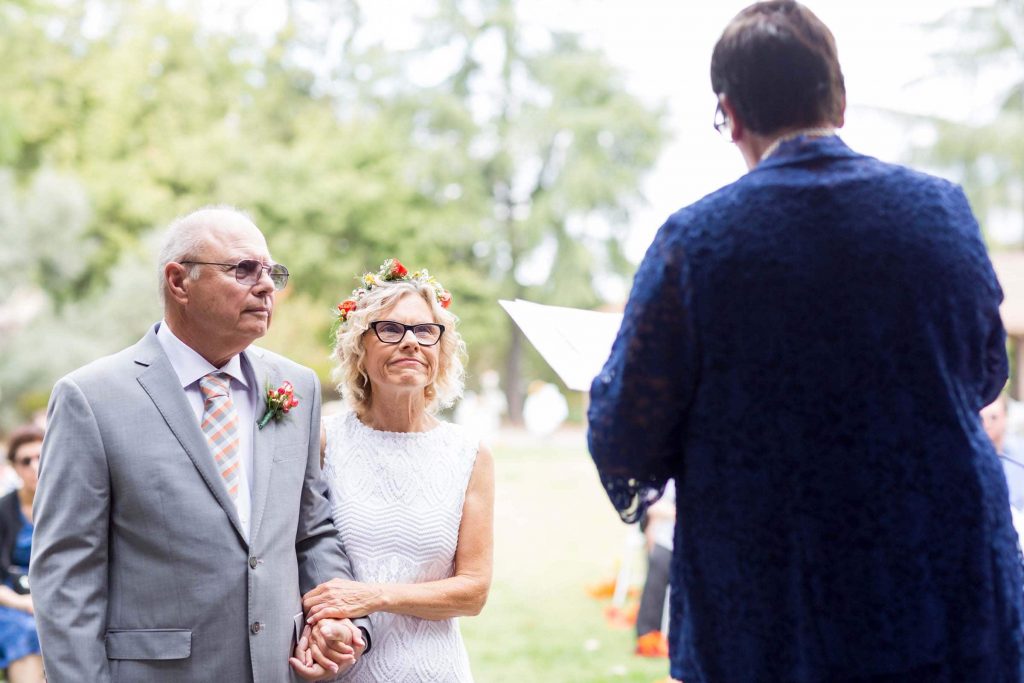 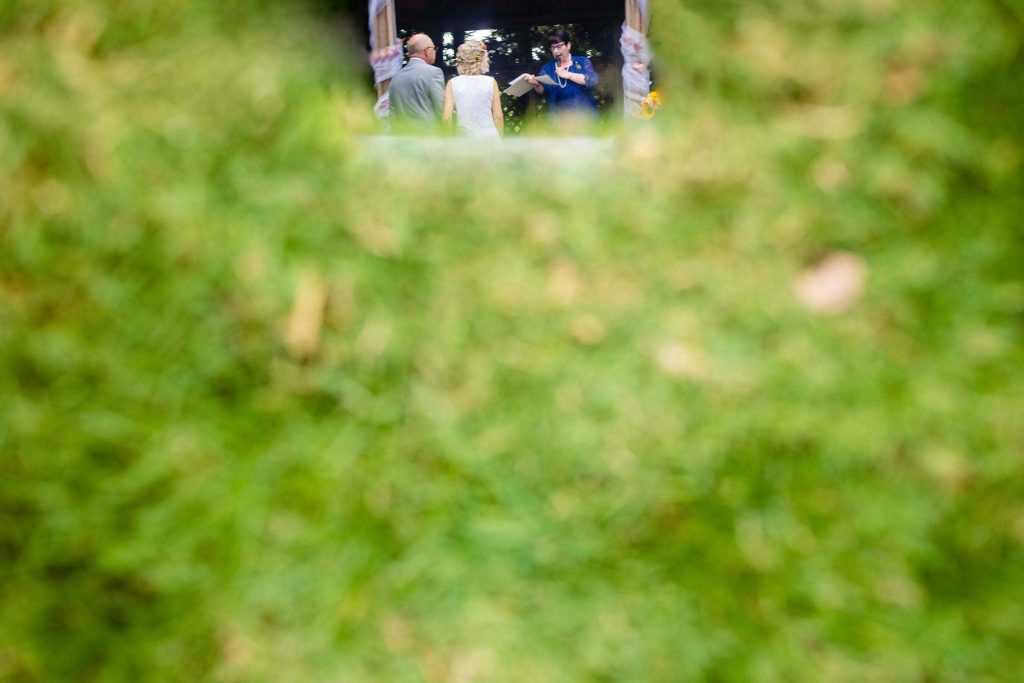 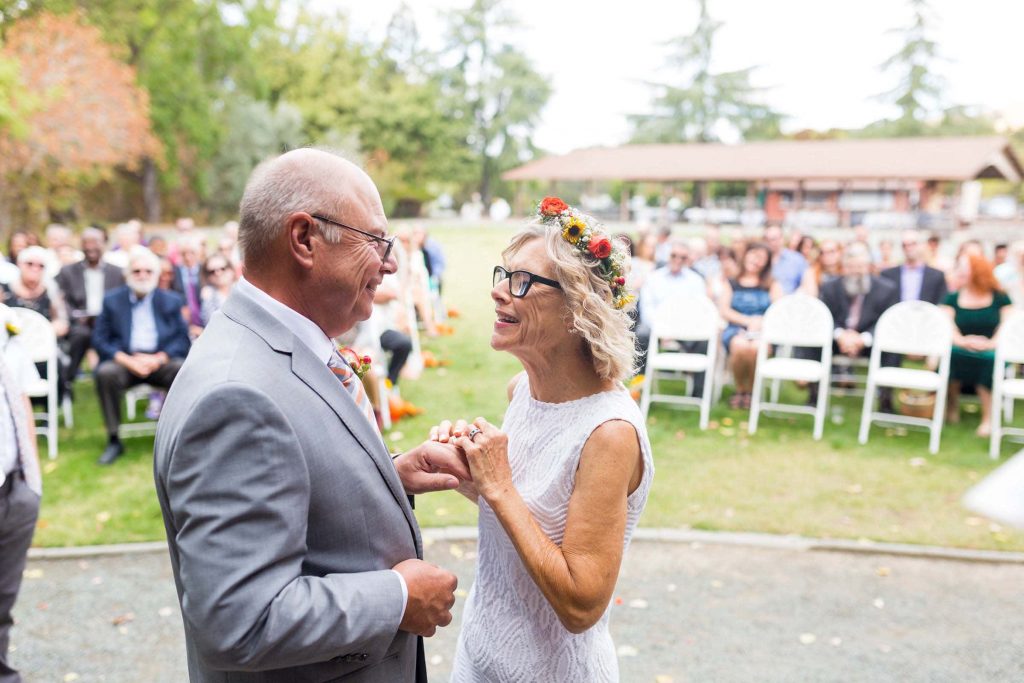 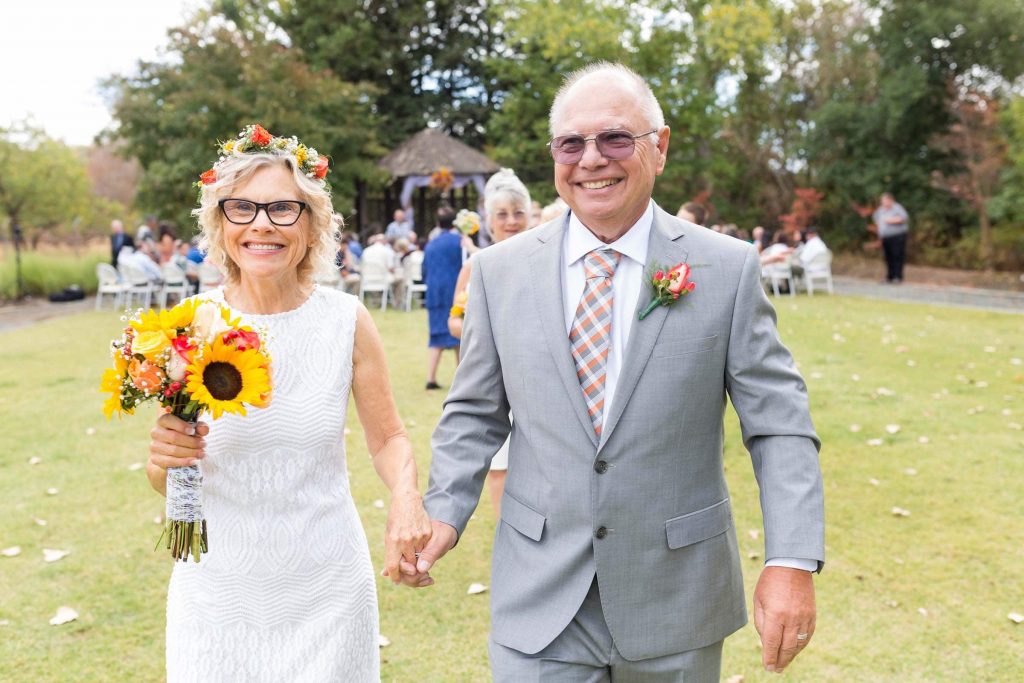 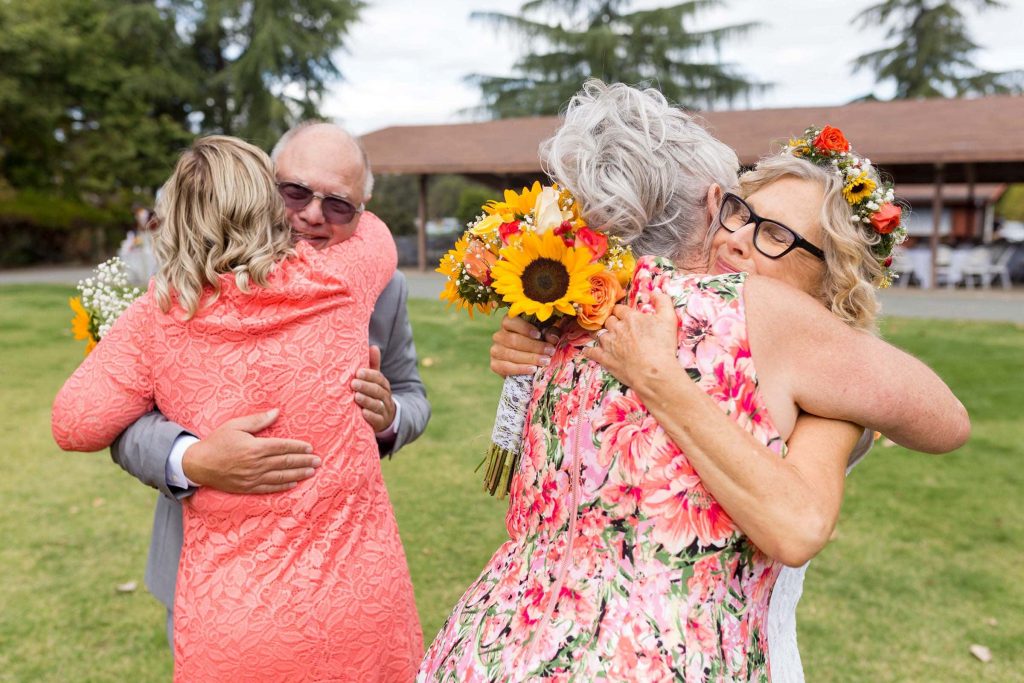 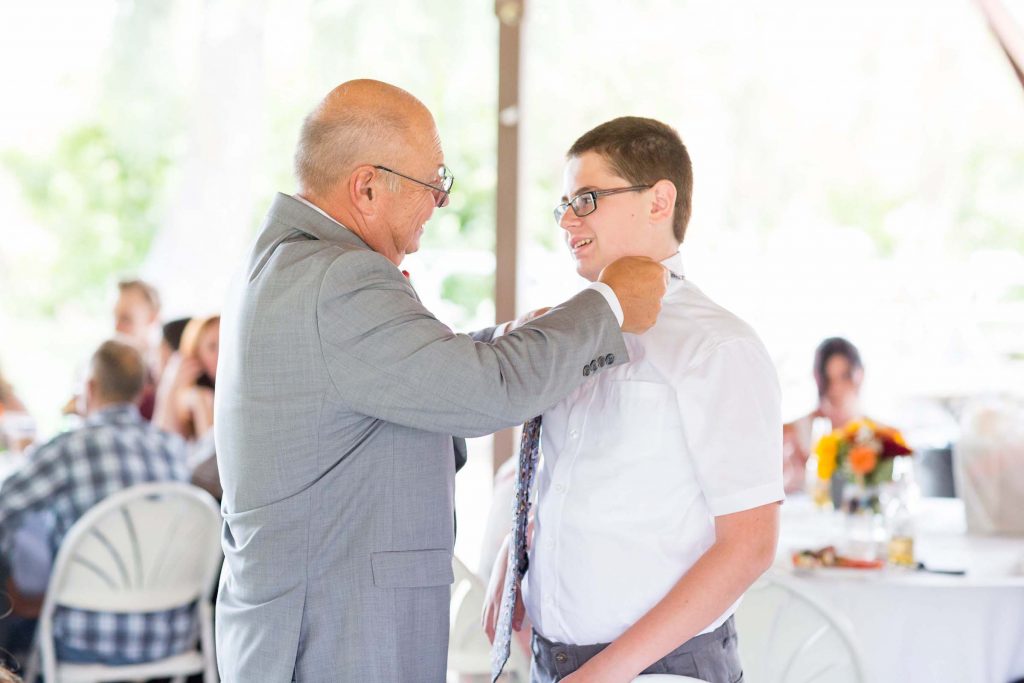 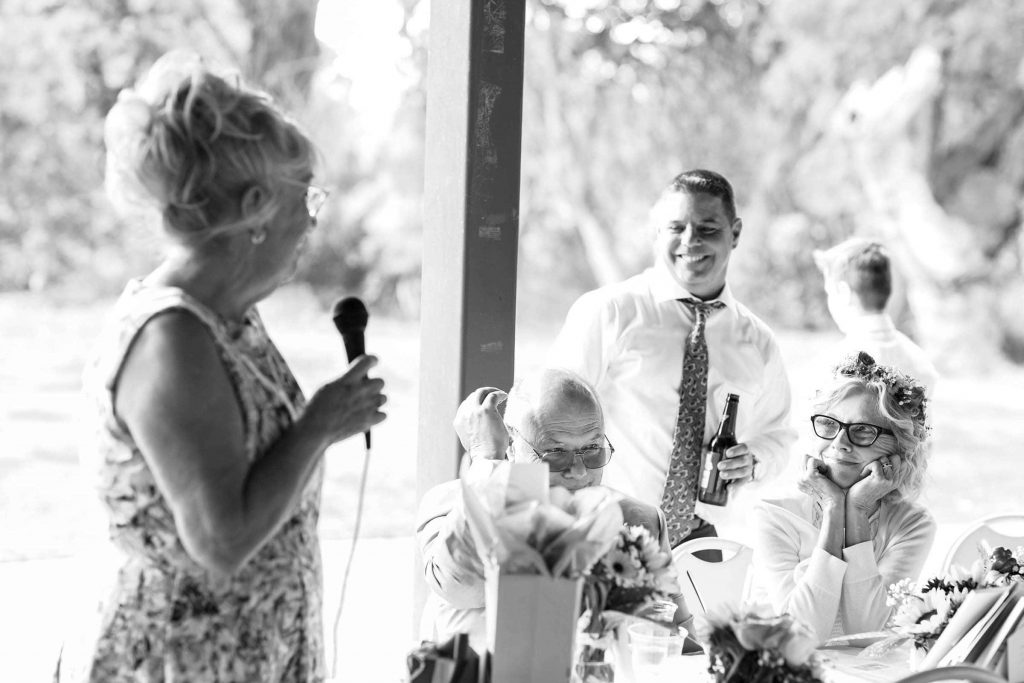