Chanel and Carlos worked together at the Apple Store in Union Square, and wanted to hold their engagement shoot there since they thought it was the best way to tell their story. I love it when Couples choose meaningful locations for their photoshoots since it has more meaning to them and allows me to photograph at a new location as opposed to the same scenic venues I’ve photographed dozens of times before. This Apple Store Union Square engagement shoot was so fun!

Going into the shoot I imagined I would have a little trouble with security and privacy, considering how many shoppers frequent any Apple store let alone on a Sunday evening…but fortunately, the employees and managers were more curious as to what we were doing and why as opposed to stopping us from taking photos. Perhaps they were more concerned with the couple who got stuck in the elevator…but that is another story 🙂

Being the largest Apple Store in the City, we were able to utilize two floors and allowed me so many opportunities to incorporate Apple products in the photographs. Even without any tangible products in the photos, Apple Stores are known for being architectural marvels with their contemporary and sophisticated floor plans. I easily could have photographed in this store alone, but Chanel and Carlos both wanted to take photos around Union Square, hoping to capture the passing Cable Cars and the downtown scene as well. These two areas proved to be very different settings comparatively and I loved the opportunity and challenge of photographing at both locations during the same session. It is so great to be given creative freedom in new environments and I strongly suggest future Couples to consider their own stories and to focus on locations that are unique to them! 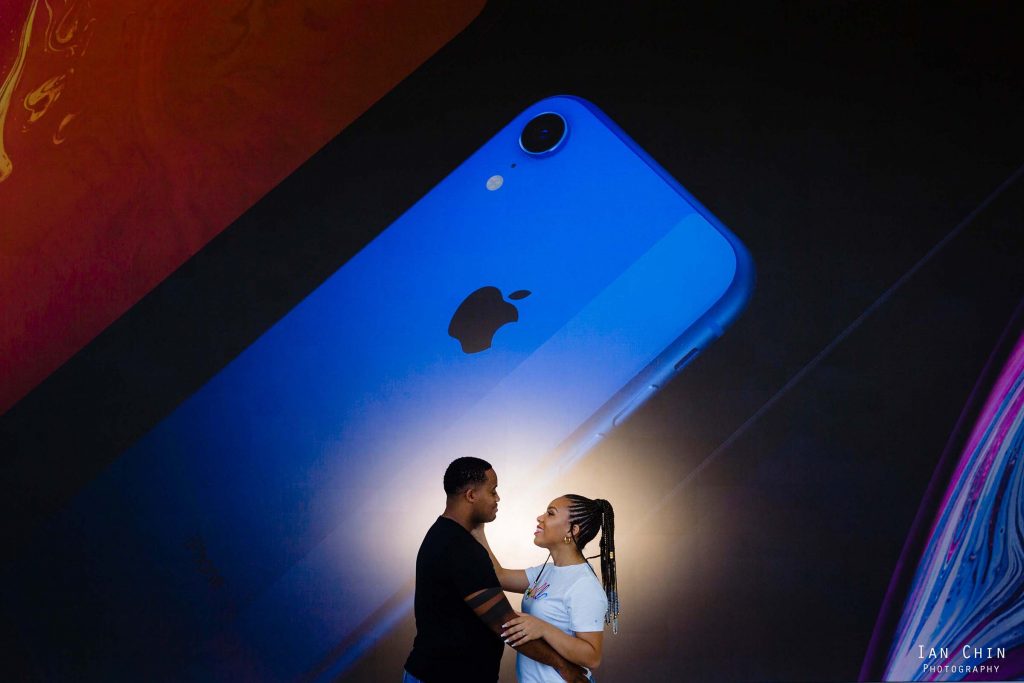 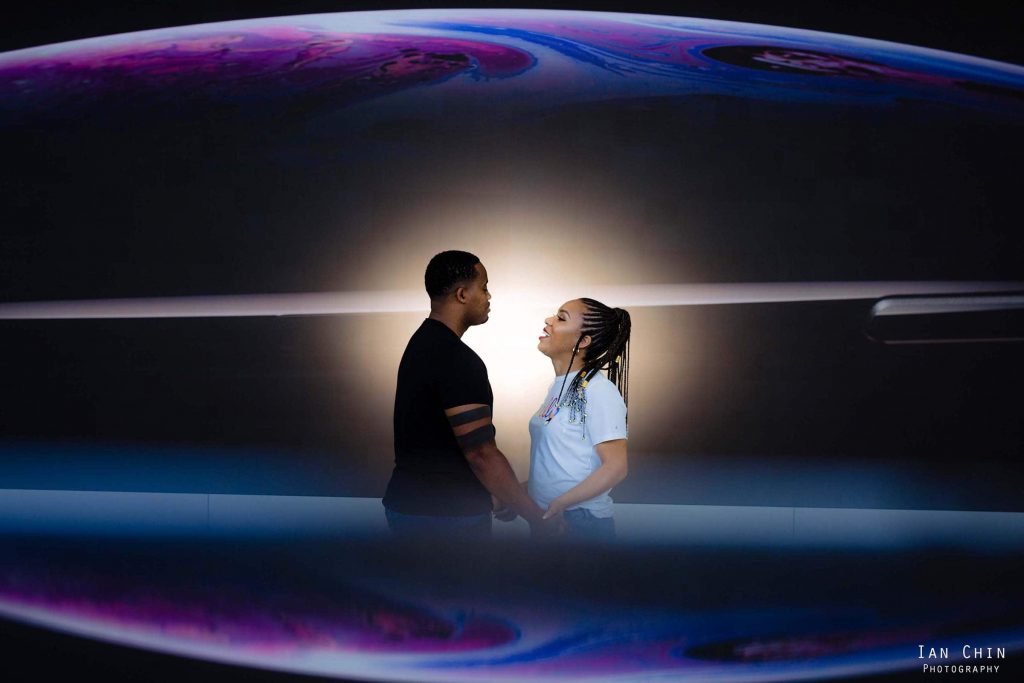 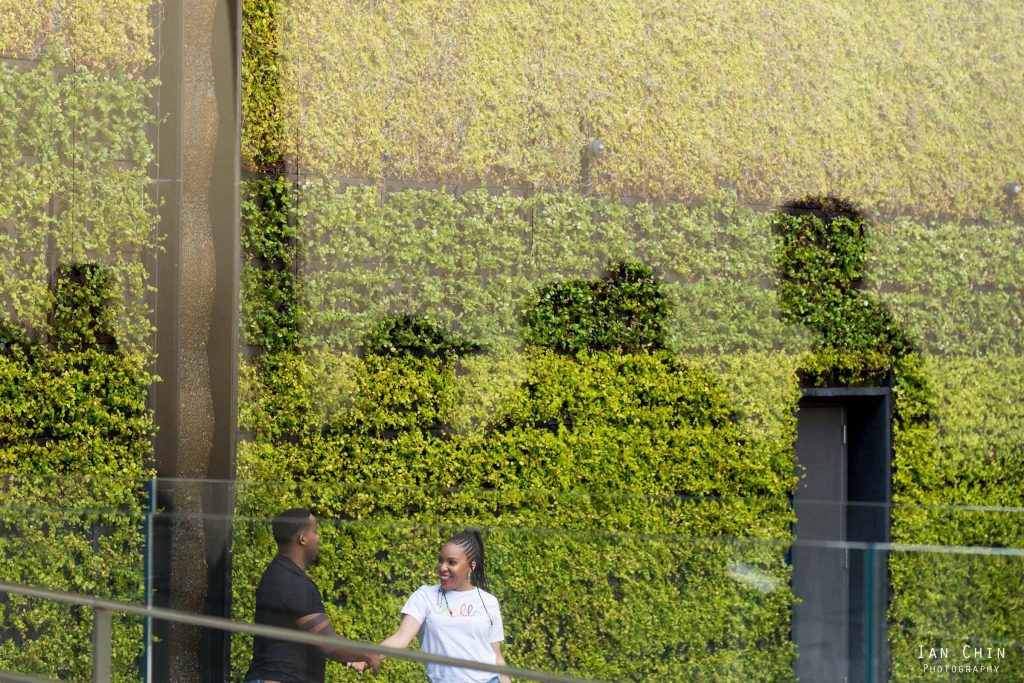 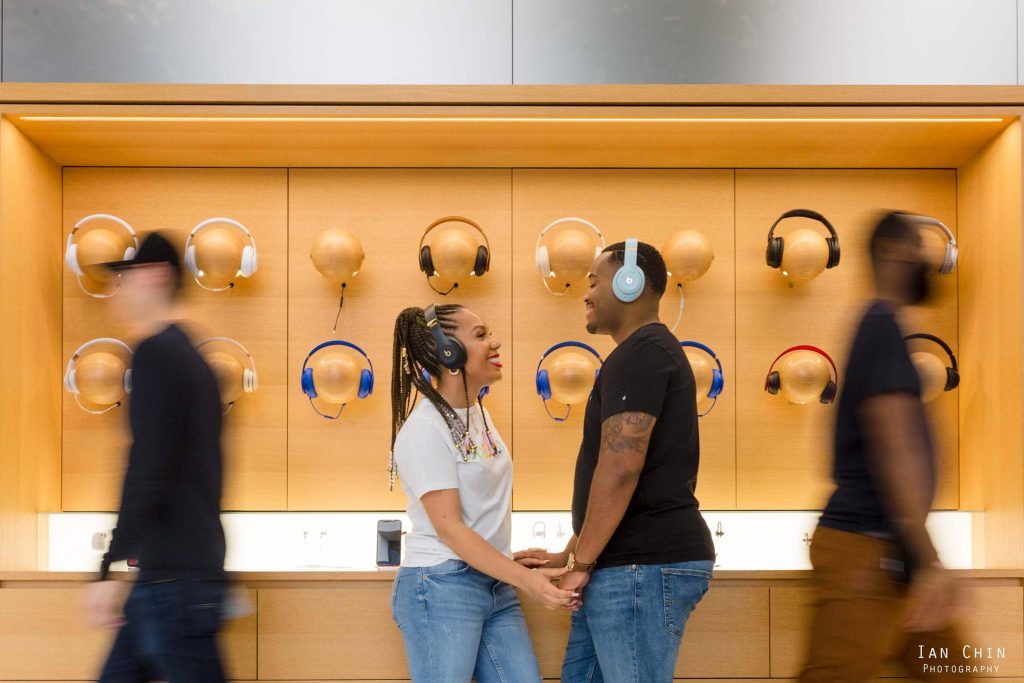 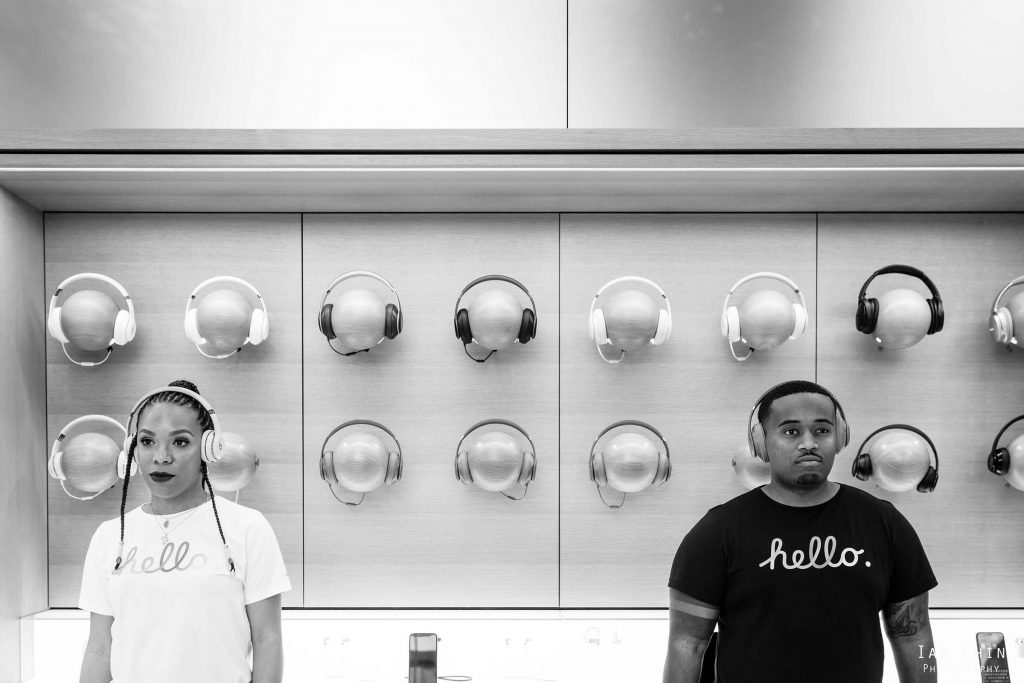 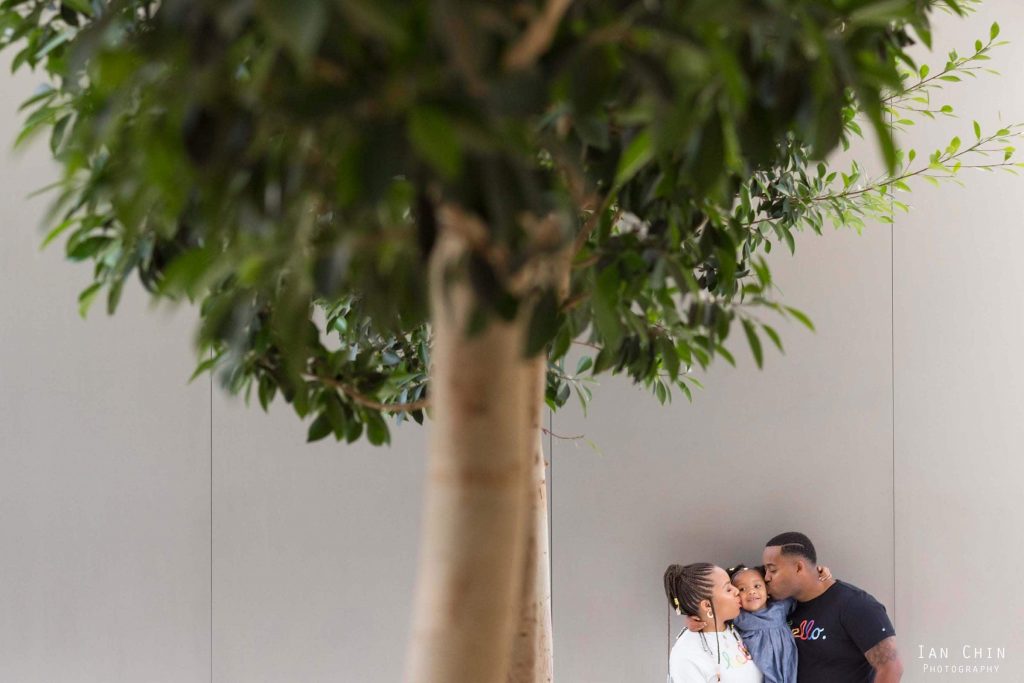 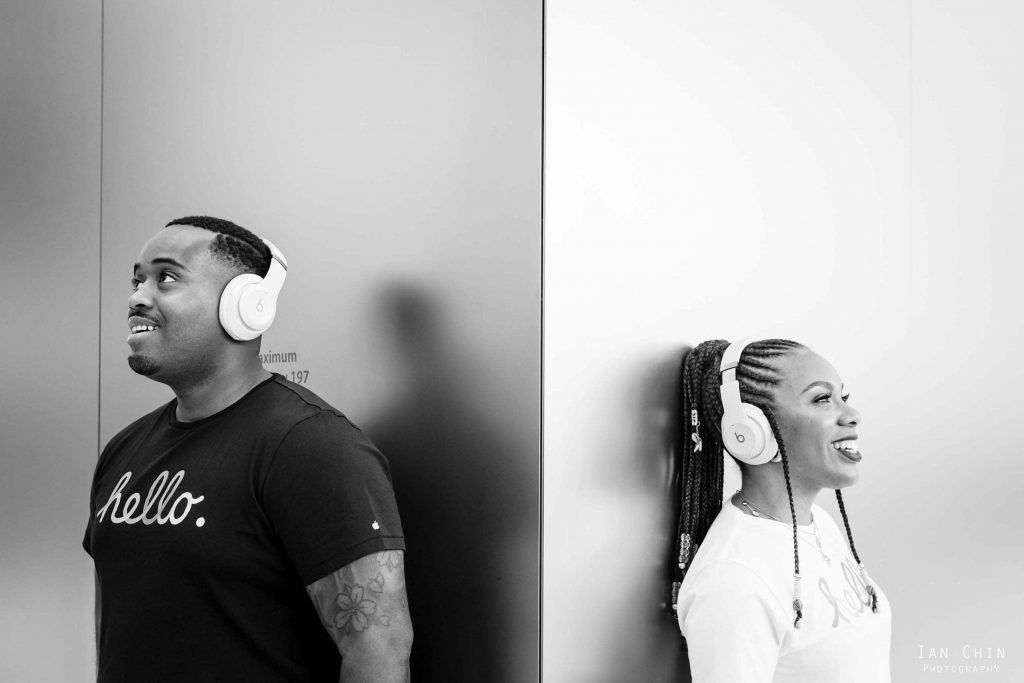 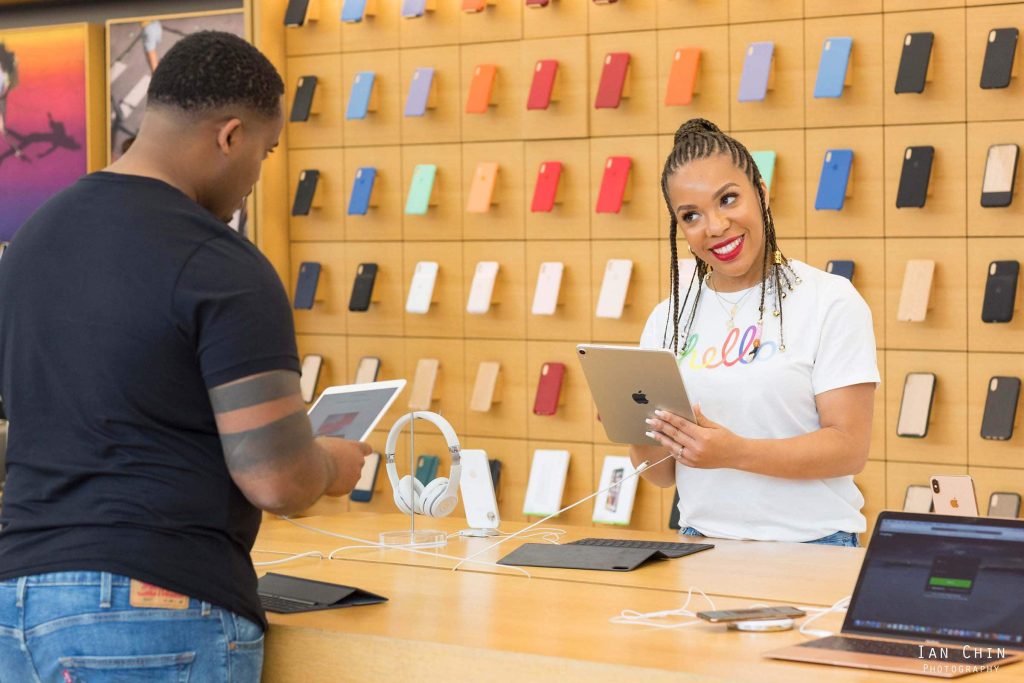 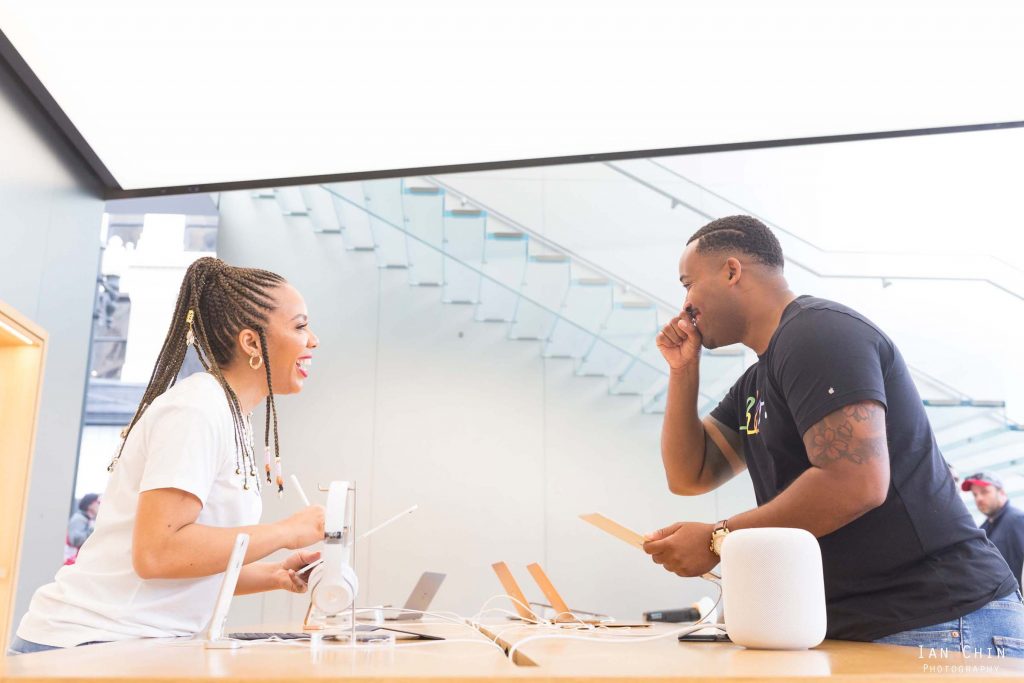 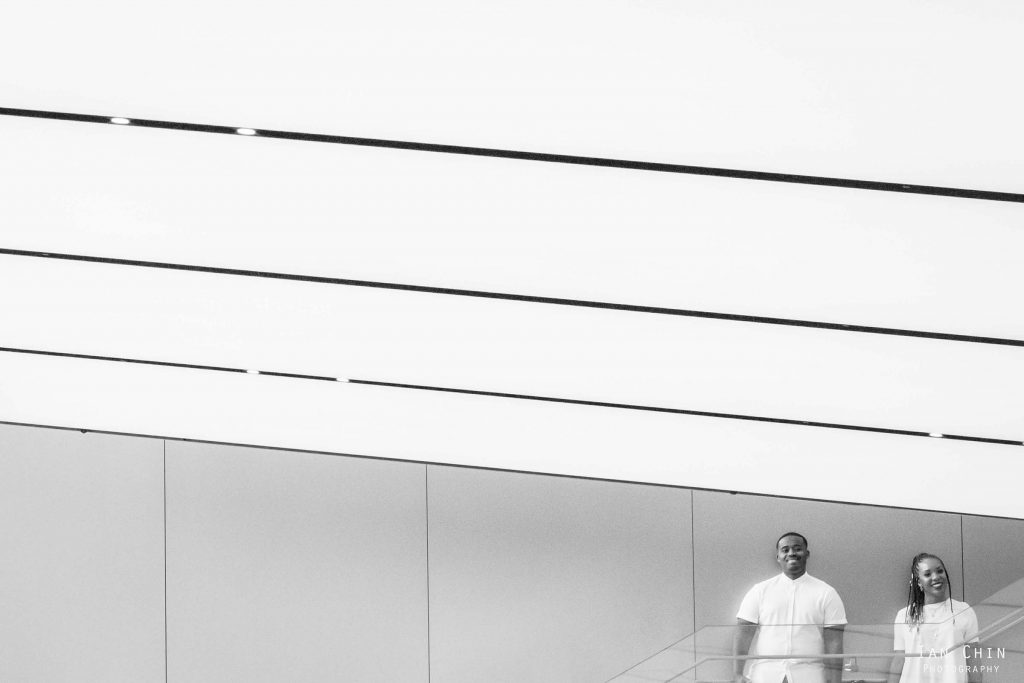 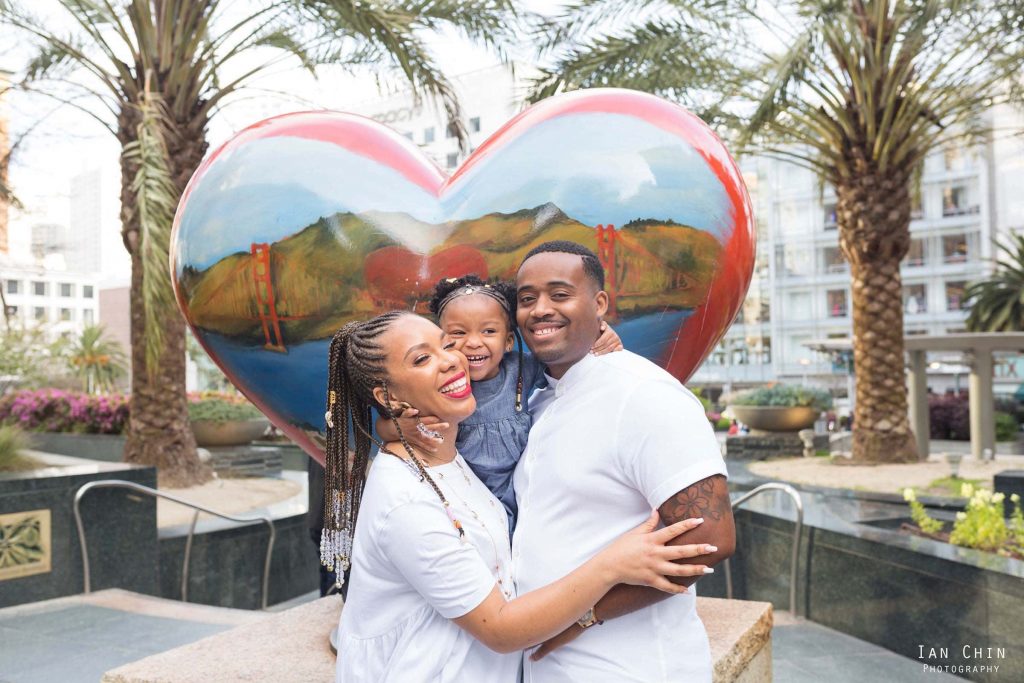 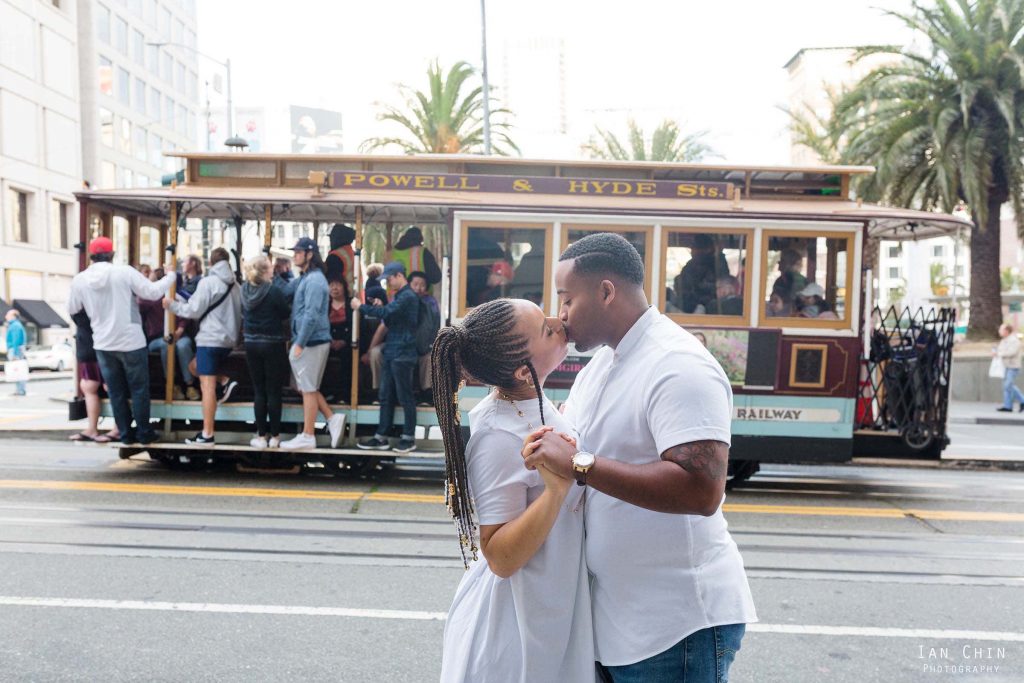 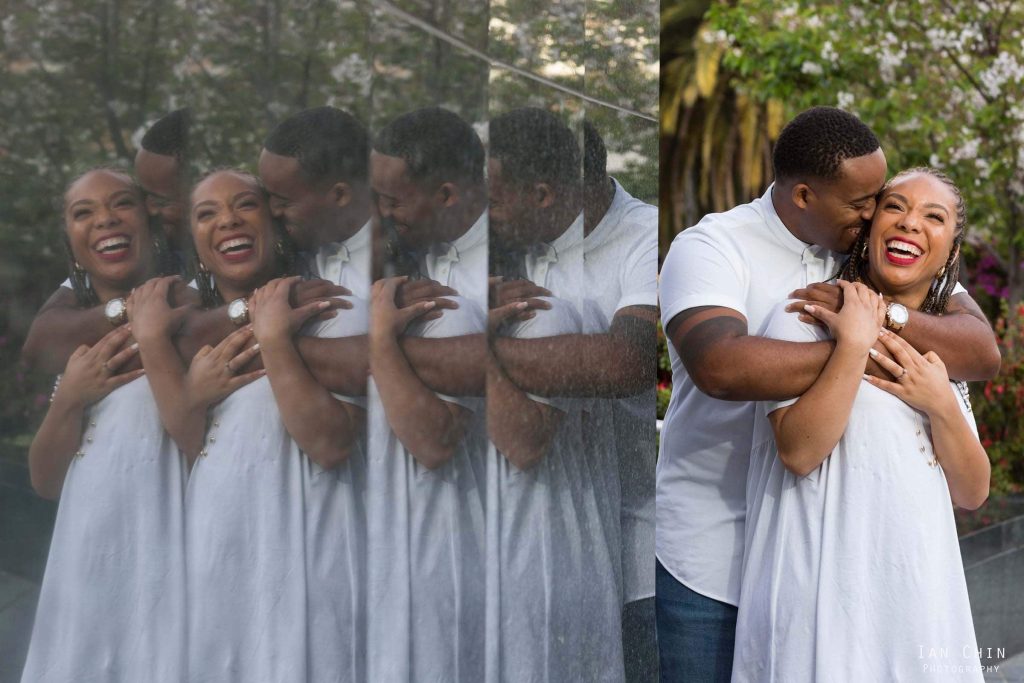