Nicole and Victor held their outdoor celebration for their Alviso Adobe Park wedding in Pleasanton, hoping to have a casual and intimate wedding with only 23 guests and focusing on the day and being with their special guests. This elopement was a very touching way to help them celebrate with the most important people in their lives. Unfortunately, several of their guests’ cars were broken into during the Ceremony, causing a big change in plans with timing and mood. Instead of doing some couples portraits at a second location before having their lunch reception nearby, we had to stay at the Park for the police. It was quite a drastic flip of emotions for them, albeit short-lived, as up until the realization of the crime they were such goofballs and smiling ear to ear!

They decided to have a first look in front of everyone a minute before the actual ceremony, as a way of kicking things off in their own unique way. Instead of having a ring bearer, Victor carried around the chameleon from the Disney movie Tangled, which they have seen together many times and is one of their favorite movies. They wanted to do their wedding their own way, which helped it personally stand out in my memory and I’m sure I’m going to remember it for years to come, for all the right reasons.

Elopements are always more intimate and more meaningful to the Couple, especially when you can customize the day to more or less however you want. Whether you want to elope at a Park like this Alviso Adobe Park wedding, or in the city such as San Francisco City Hall, the possibilities are endless. You can even have a backyard wedding for a more DIY feel with just the most important people in your lives. Regardless of location, the joy of the day is all that matters and being with the most important people in your lives. 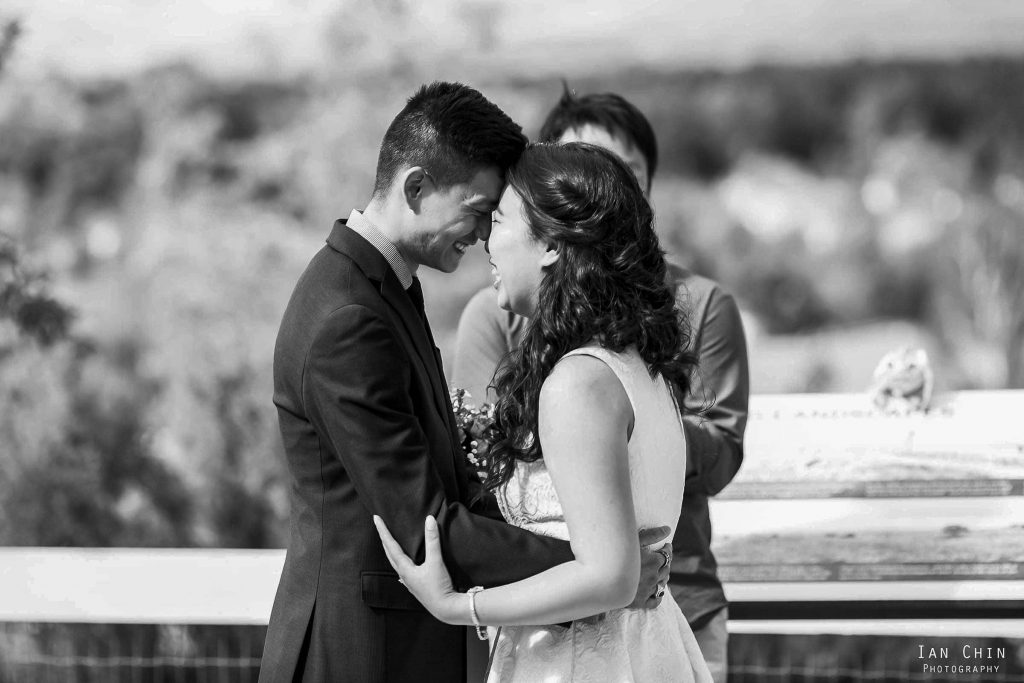 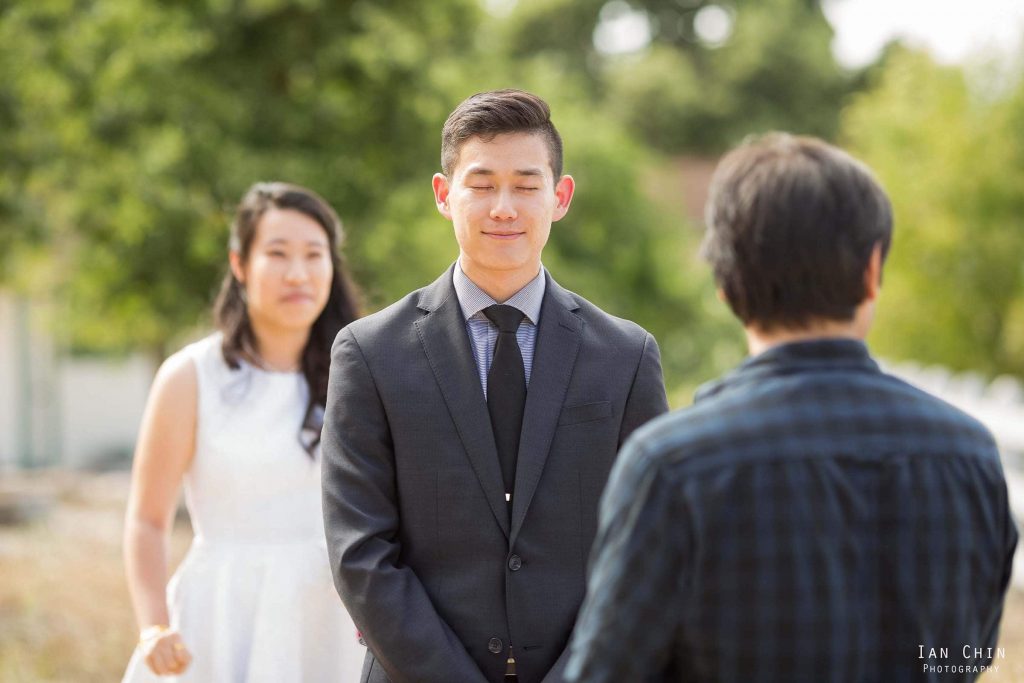 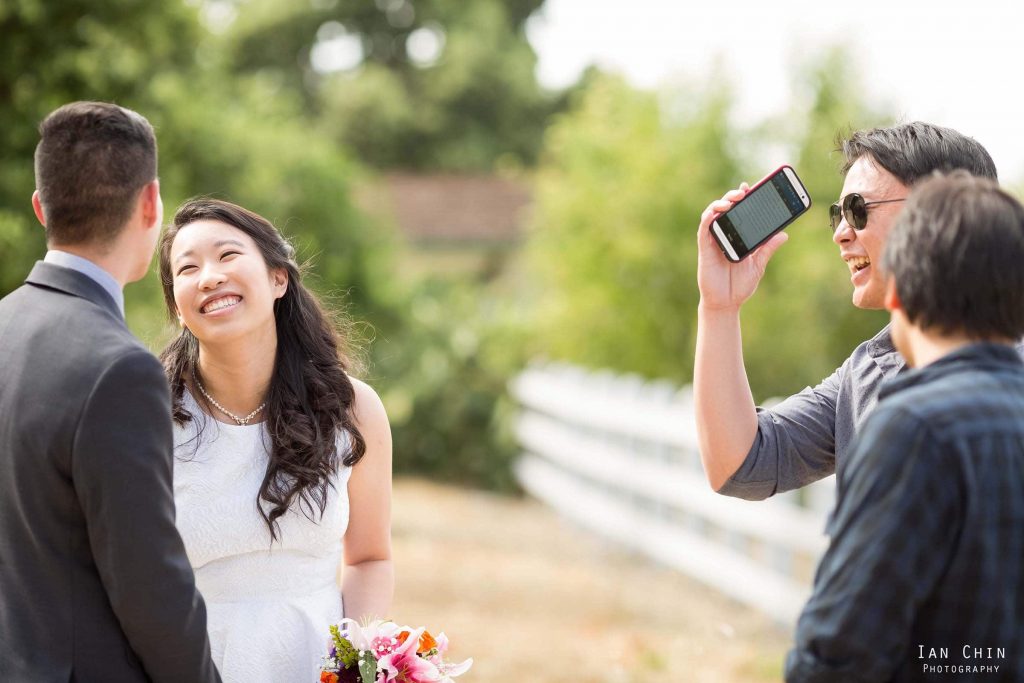 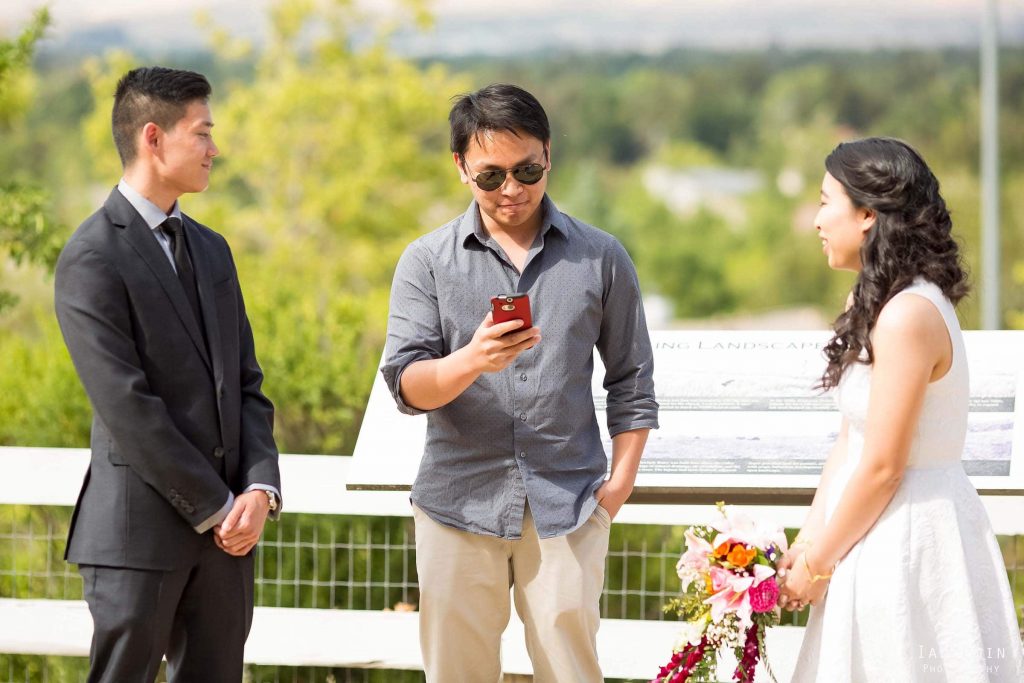 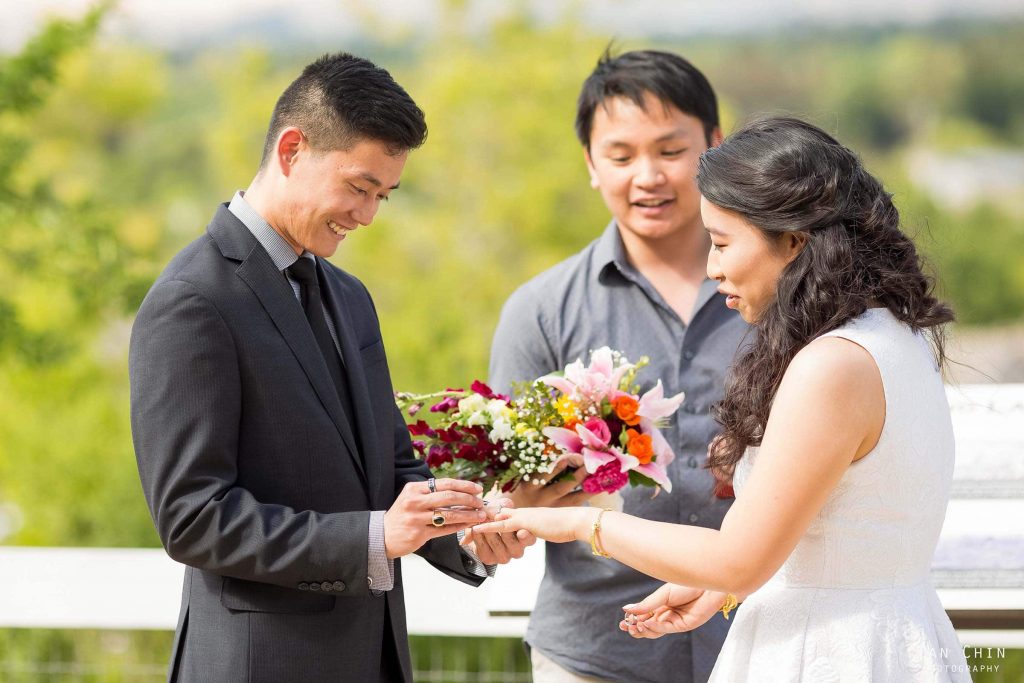 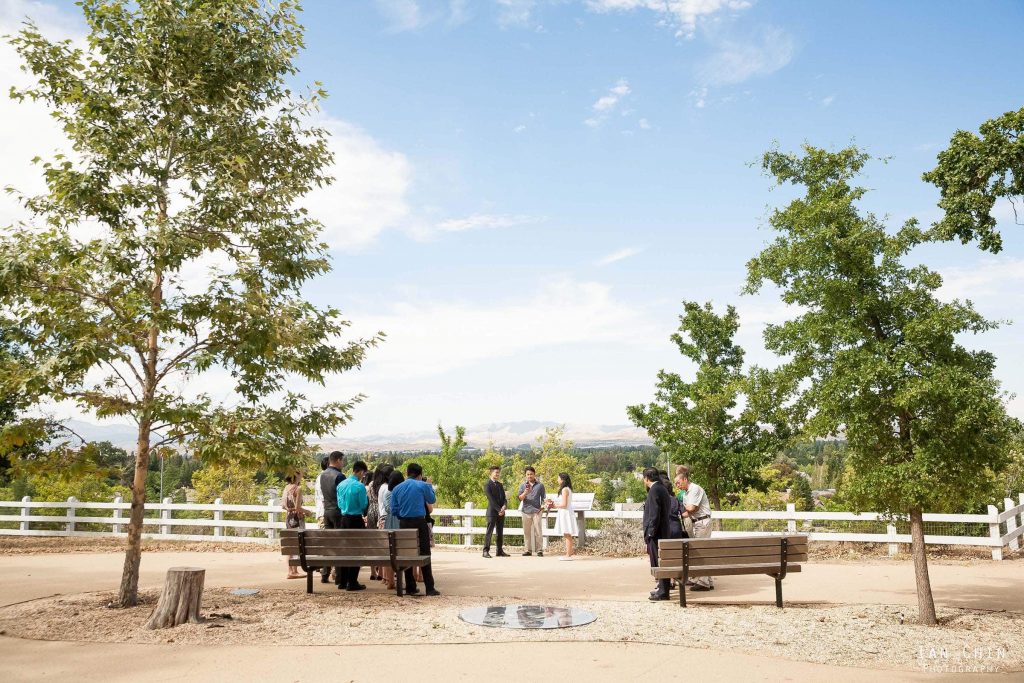 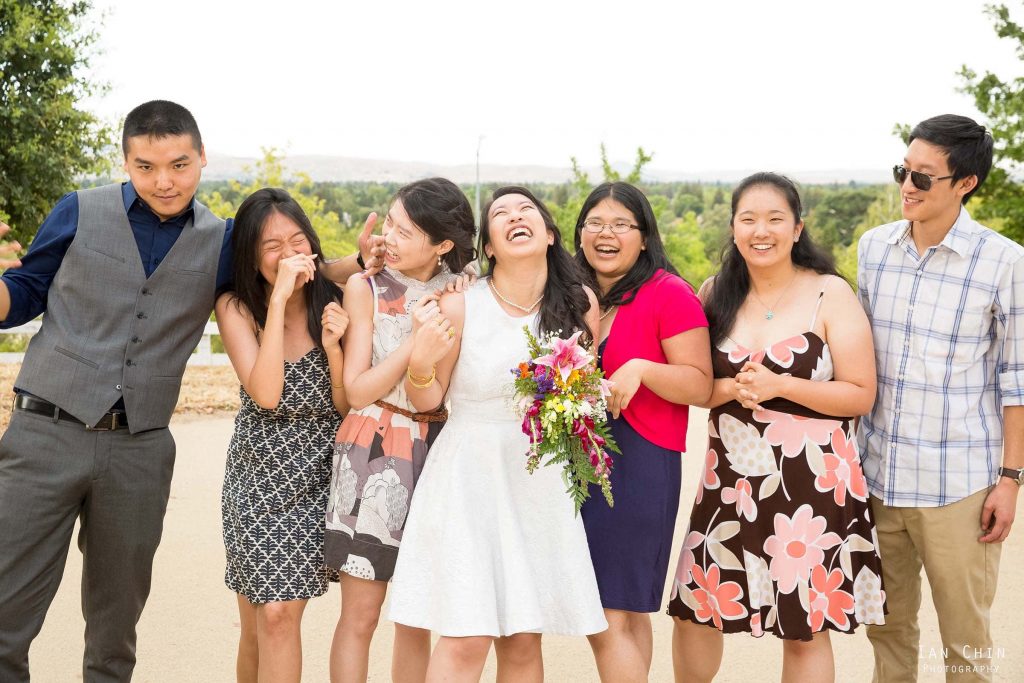 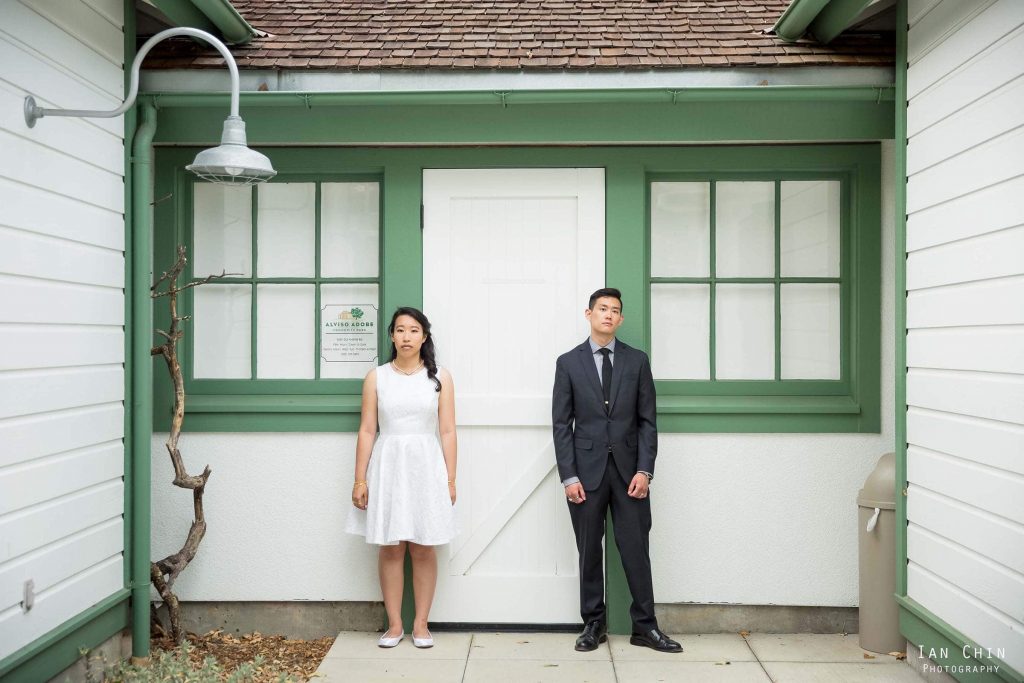 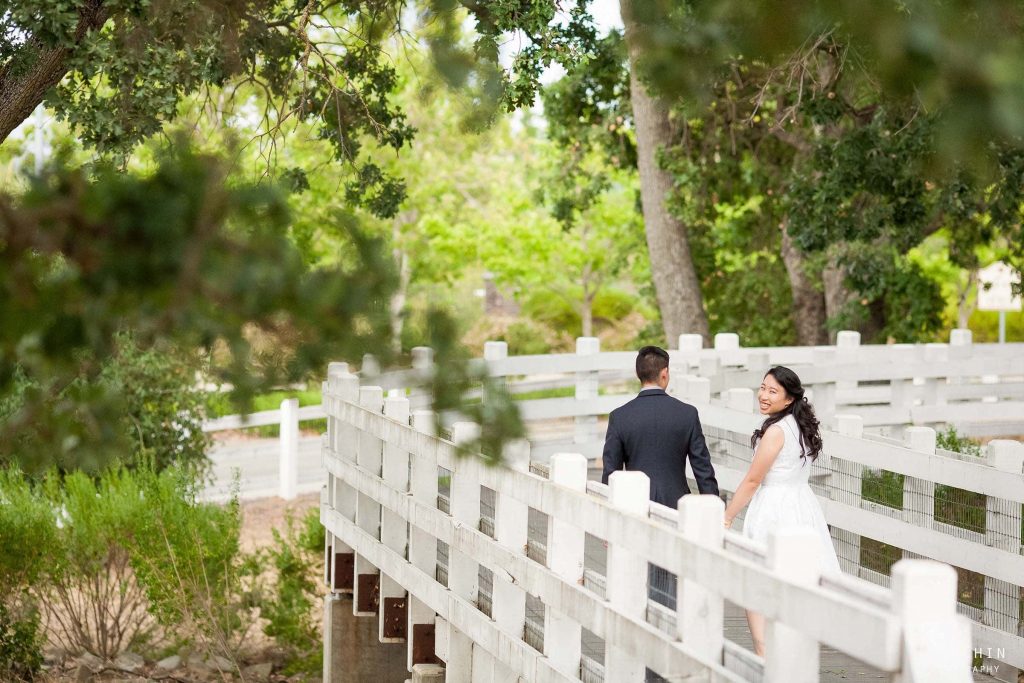 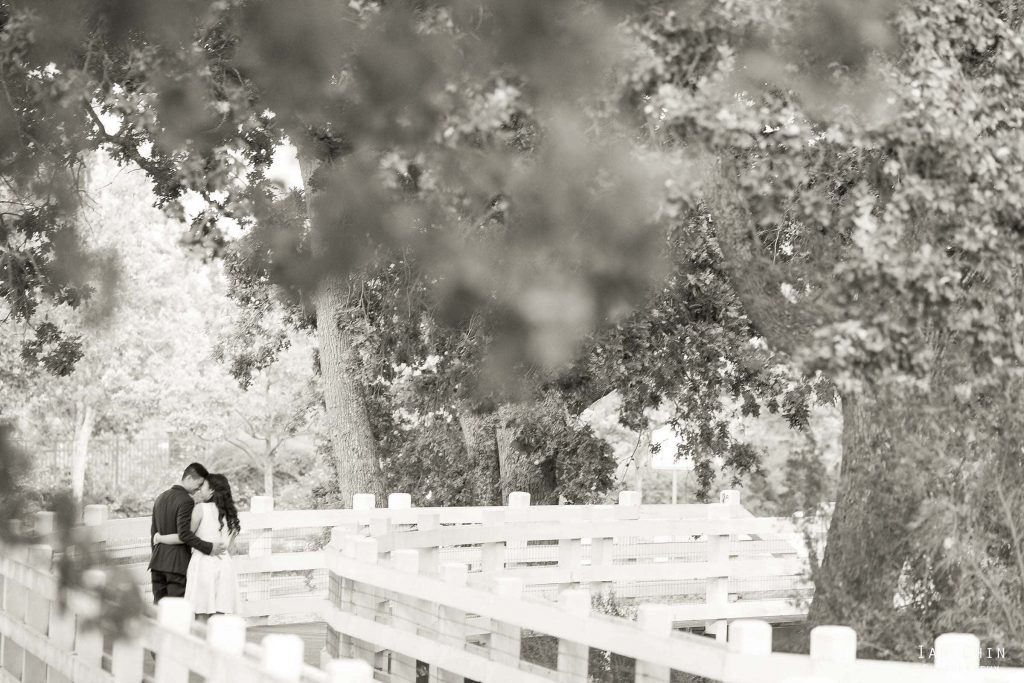 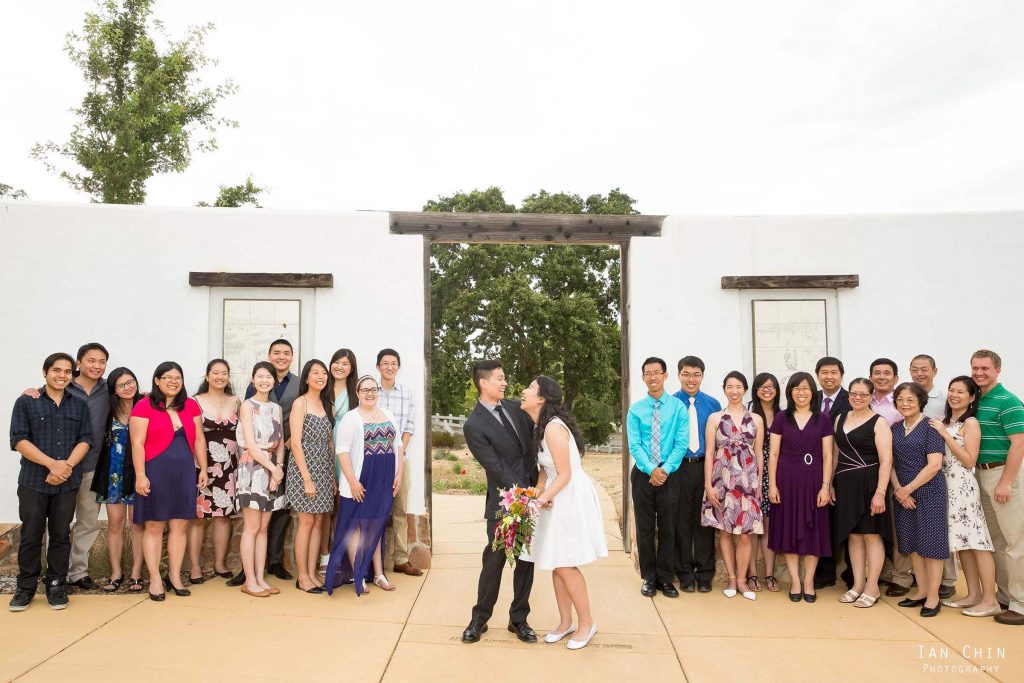 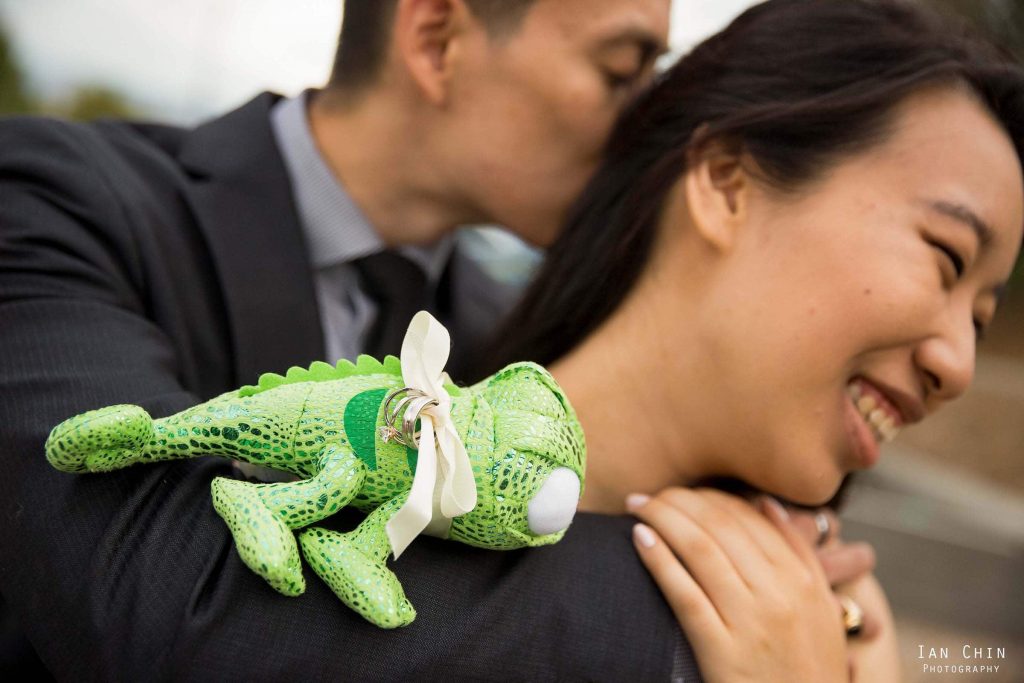 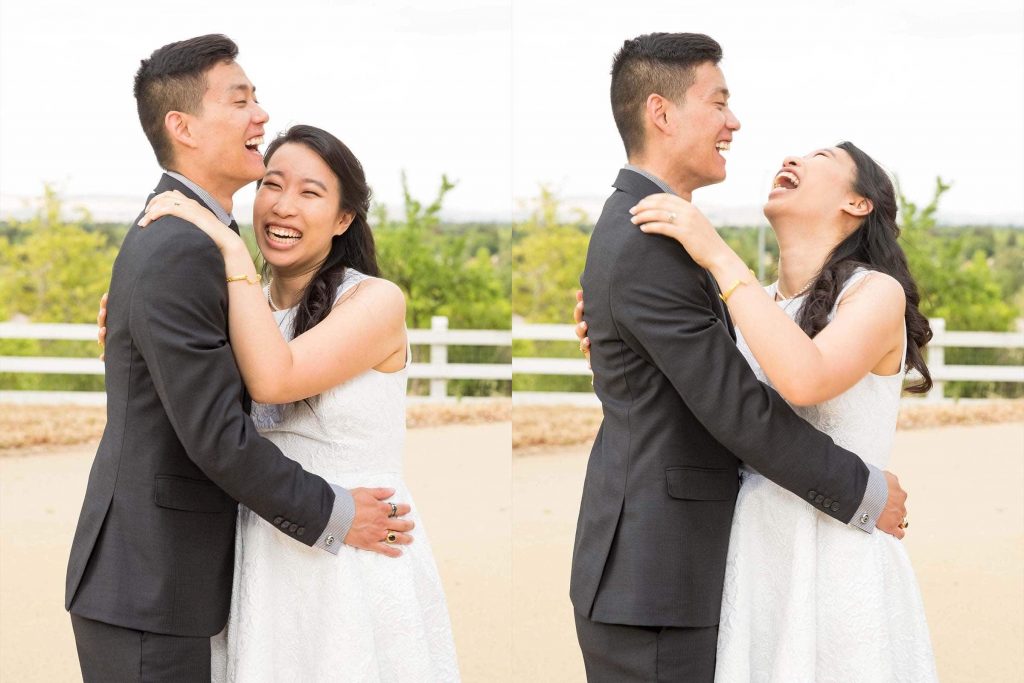