Priya and Sanjit wanted to have a casual neighborhood engagement shoot around Alamo Square and the Painted Ladies in San Francisco, doing something a little more unique and different for their pre-wedding session. I always send them the top engagement shoot locations to help spur ideas but they chose this meaningful park for something outside of the norm – which I loved! After doing some initial shots with some cute signs Priya found at a local store, we ventured out around the neighborhood utilizing car windows, some vibrant colored walls, and showing off the city skyline. It was one of my more challenging yet fun and rewarding shoots because I didn’t have the luxury of a scenic landscape or an architectural wonder in the background.

It was so great being able to shoot these two again as I did their marriage proposal at Baker Beach last December. During most marriage proposals, I don’t get much time to get to know the couple as the focus isn’t so much on the relationship and personality between the two but rather capturing the moment through careful planning beforehand…and there’s typically a lot of laughter, smiles, and tears to shoot through and not talk 🙂

My favorite area of the neighborhood was seeing this unusual layered crosswalk, something you definitely don’t see too often despite San Francisco having so many hills. Once we came across it I knew I had to shoot it, and I was further amused to notice the interesting juxtaposition of colors as well as the contrast of a textured white wall next to a smooth yellow wall. It’s so great to find these unexpected scenes in unfamiliar areas that it makes me want to do these offbeat ideas more often! Any takers? 🙂

Update : If you want to get to know more of their story check out this interview and publication of this shoot on Aisle Memories 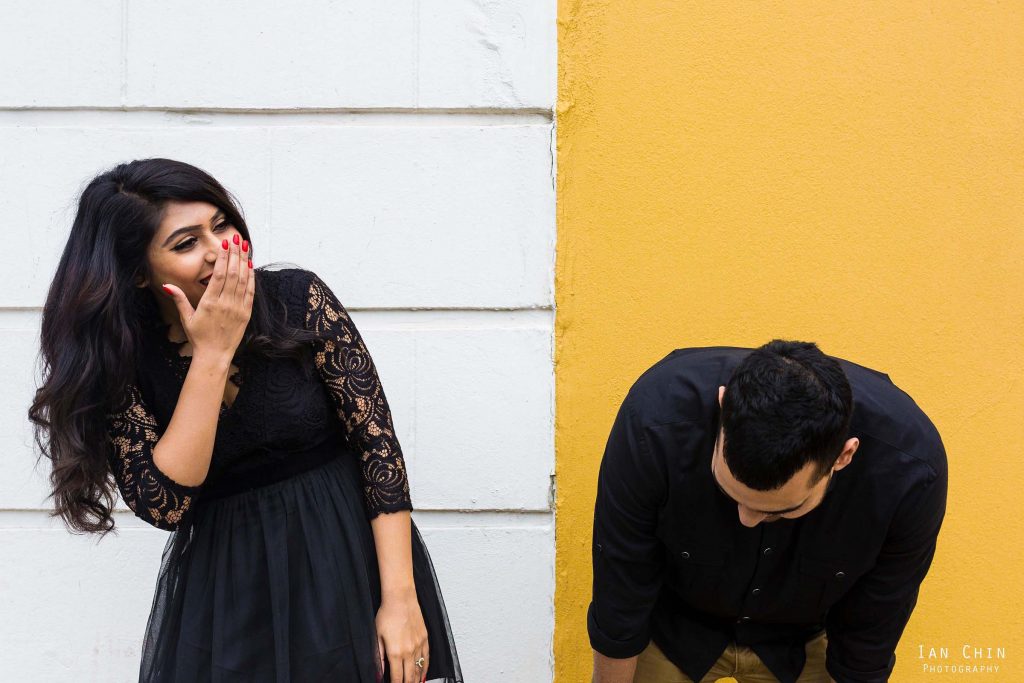 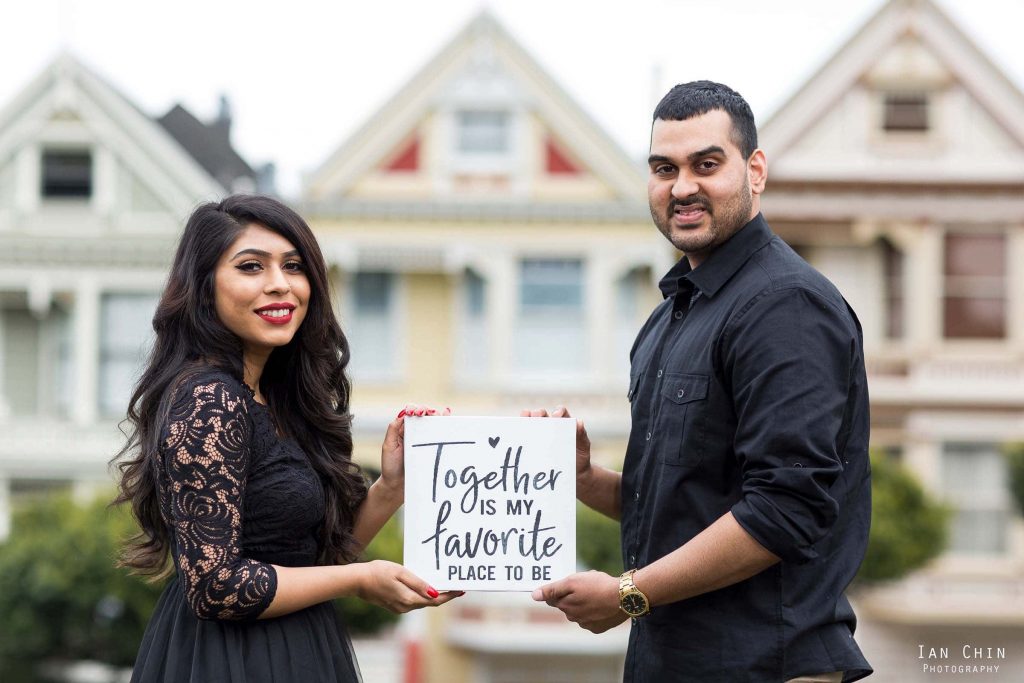 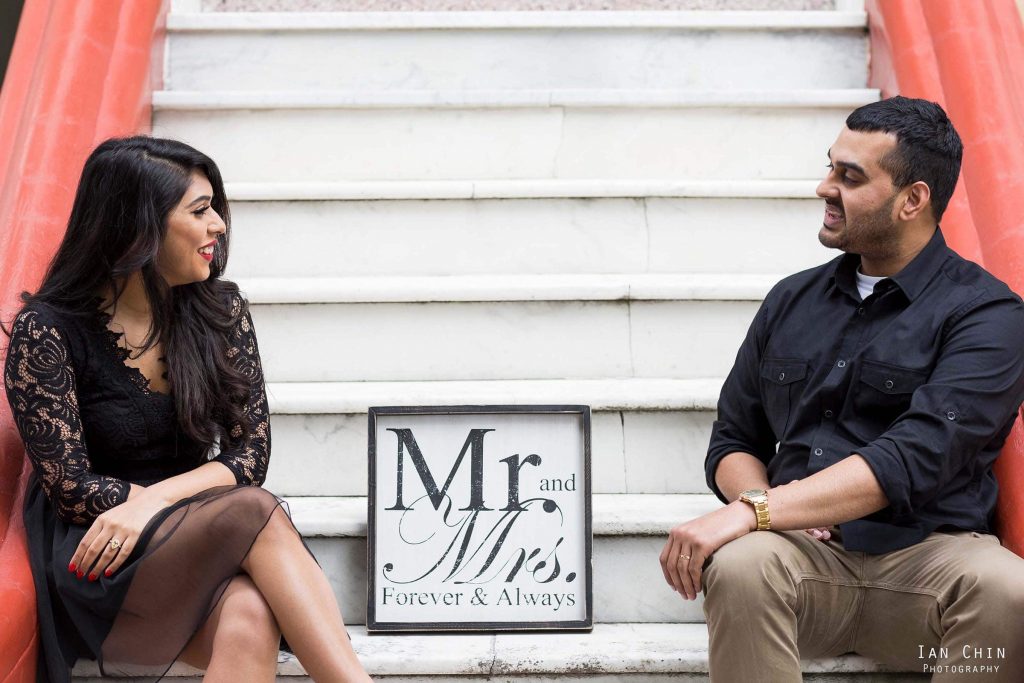 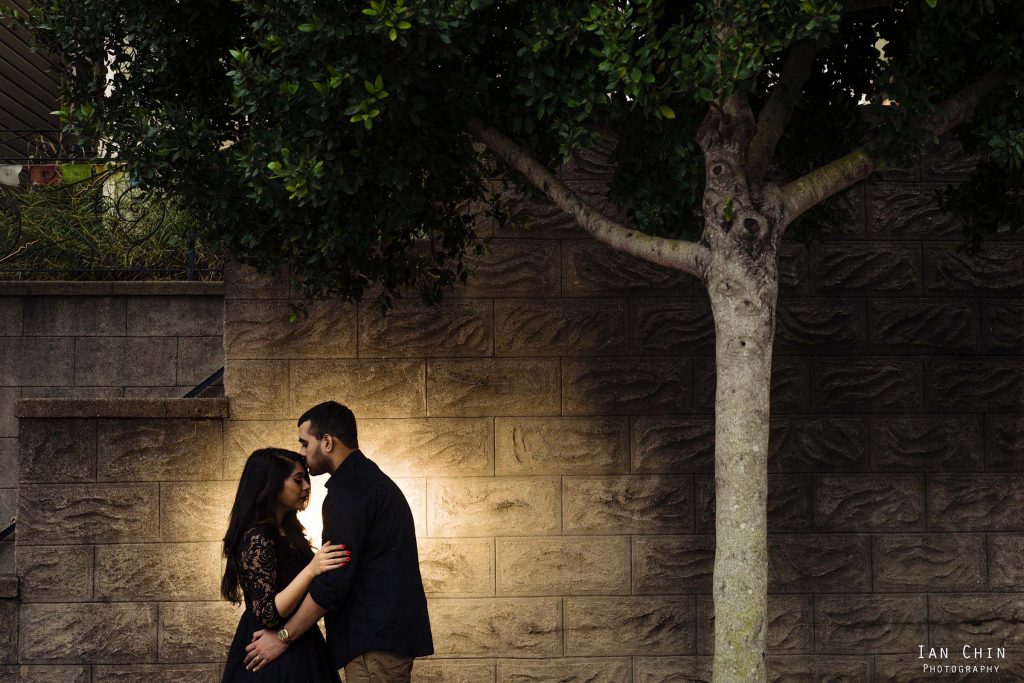 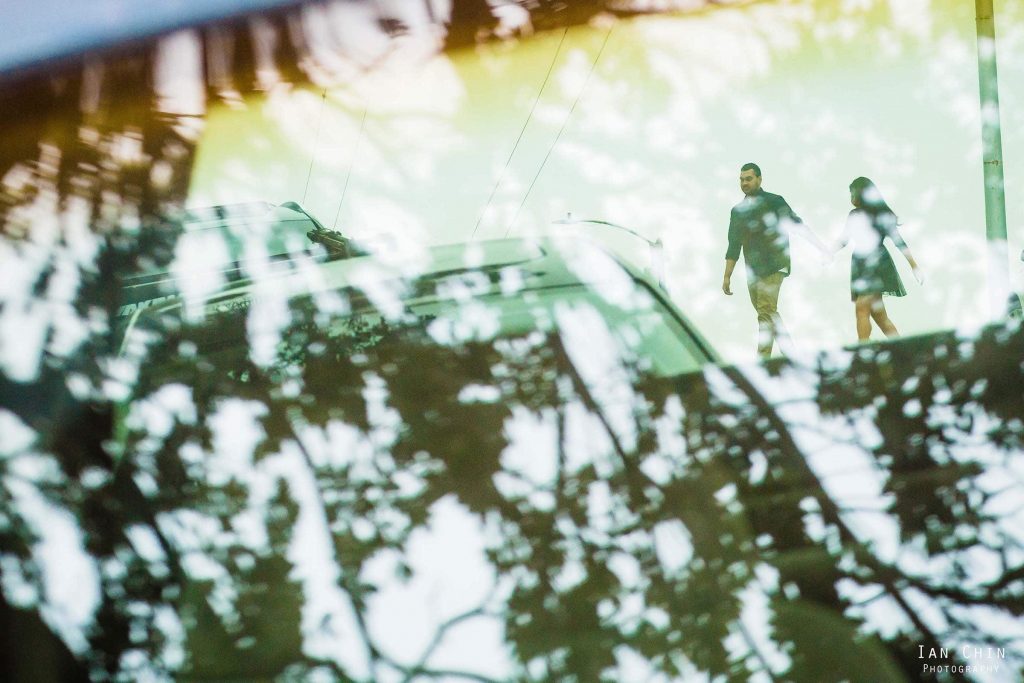 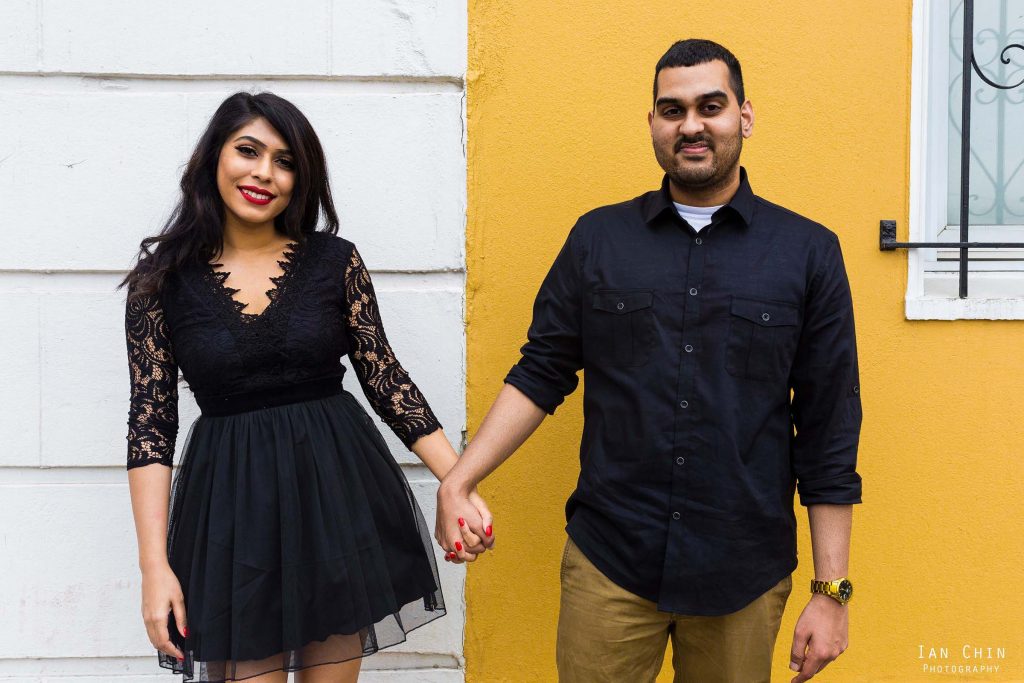 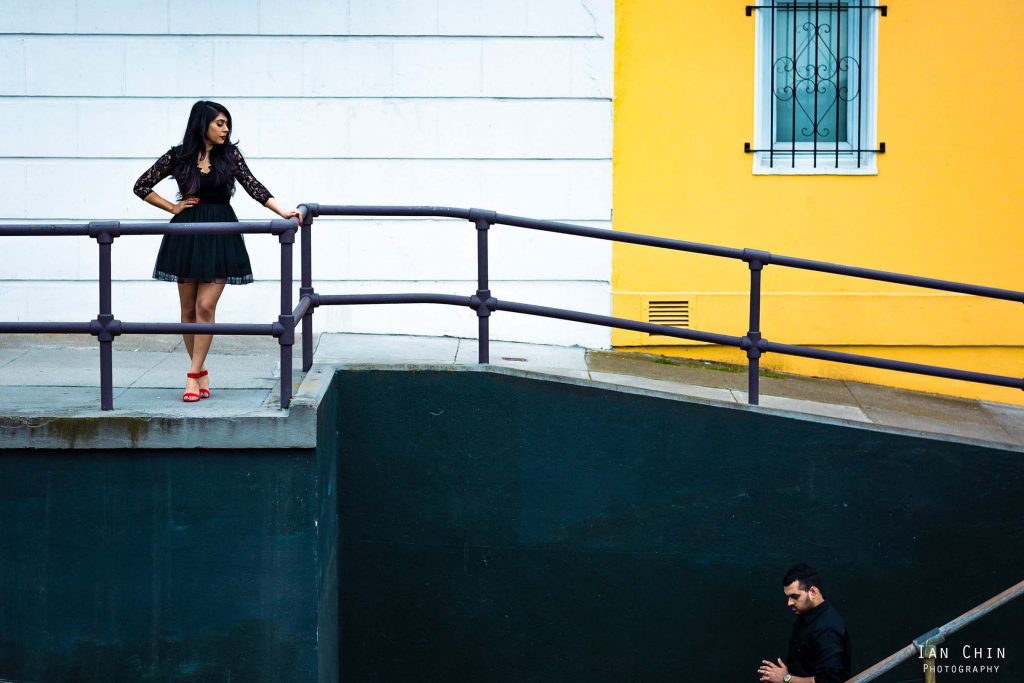 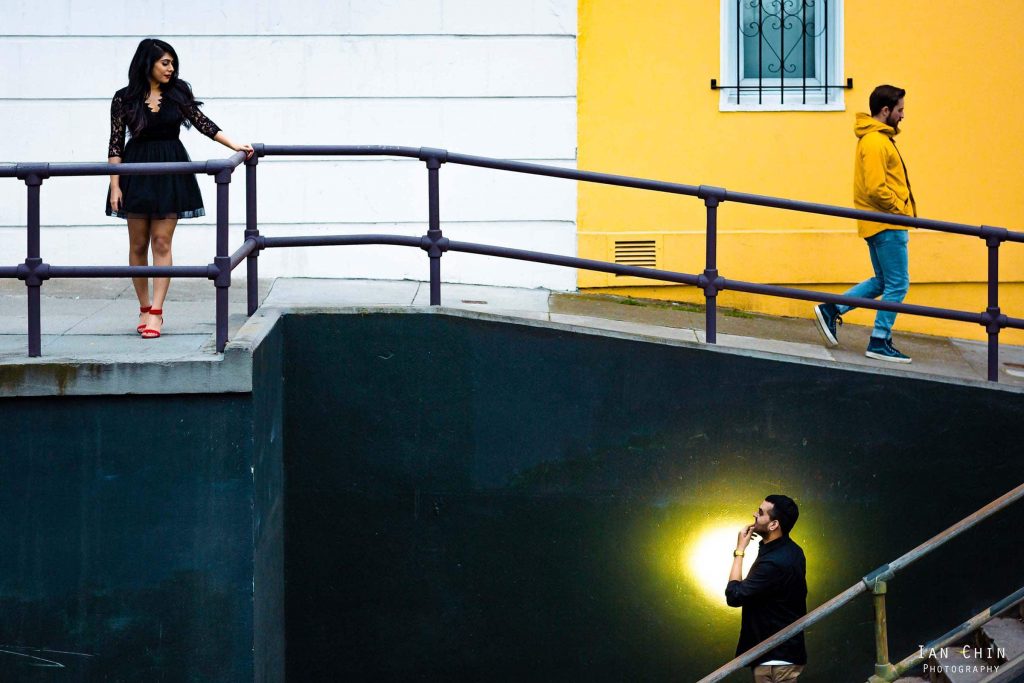 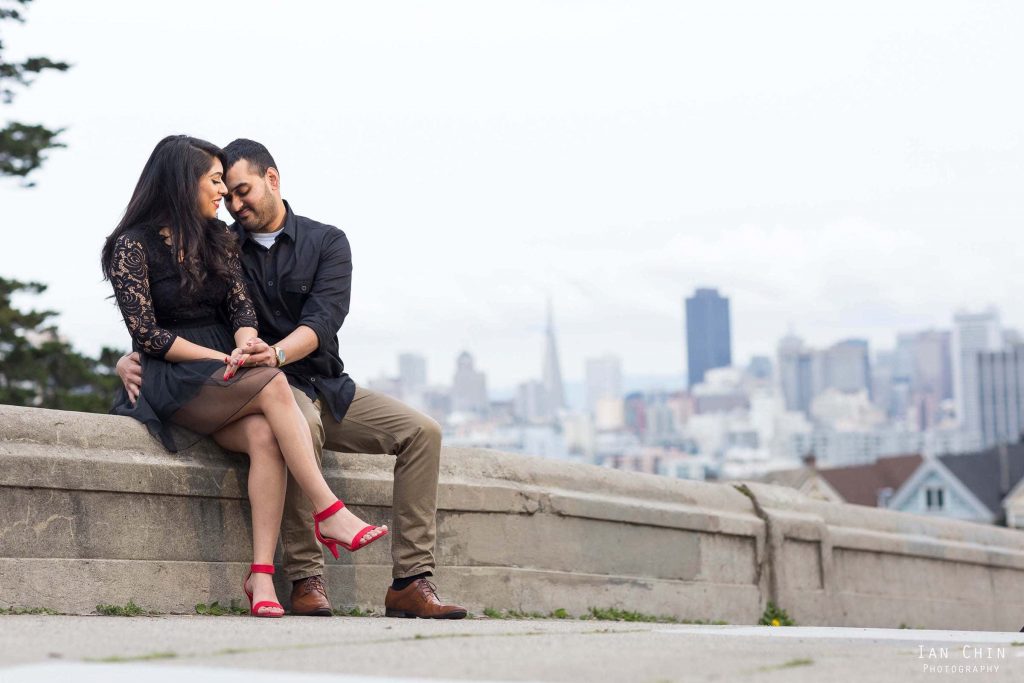